Wilbur was entirely autumnal last weekend. Rain having passed through, there was a serene clarity to the low sunlight, and a sense – which came to me as I walked down the road on Saturday morning just as the sun was coming up – of moving gently through the stillness of nature. It was a feeling that I remember delighting in at Tassajara, but I know that the stillness is an illusion. Gusts of wind later, and a hard frost on Sunday morning brought down many of the bright leaves that were on the trees.
San Francisco does not have much in the way of turning foliage at this time of year, so getting out of the city is a reminder of what most of nature is doing, in gold, yellow, red, russet, and even bursts of green grass alongside the road.
There were surprisingly few guests over the weekend, and meditation was sparsely attended. Nonetheless, I enjoyed my time as usual, meeting the new managers briefly, hanging out with the body workers and a voluble English guest, and spending time with Frank the cat.
I ran, while the sun was warmer, up the smelter trail on rain-softened earth among the golden oaks on Friday, and then the following day over to the peaceful terraced springs valley, where only a red-tail stirred at first, but then I caught sight of a coyote slipping along a side creek.

I had a couple of New Yorkers to finish off, and found myself deeply moved by several of the articles: technological advances which nonetheless cannot function without the human element and the human experience; Bill McKibben sadly delineating the global climate crisis, watching ‘humanity, with its capacity for industry and heedlessness’, and skewering corporate greed (‘Simple inertia and the human tendency to prioritize short-term gains have played a role, but the fossil-fuel industry’s contribution has been by far the most damaging. Alex Steffen, an environmental writer, coined the term “predatory delay” to describe “the blocking or slowing of needed change, in order to make money off unsustainable, unjust systems in the meantime.” The behavior of the oil companies, which have pulled off perhaps the most consequential deception in mankind’s history, is a prime example.’)
Alongside that, an archival piece by James Baldwin deftly connecting racism (‘In any case, white people, who had robbed black people of their liberty and who profited by this theft every hour that they lived, had no moral ground on which to stand’) and the intrinsic lack of compassion in Christendom (‘The struggle, therefore, that now begins in the world is extremely complex, involving the historical role of Christianity in the realm of power—that is, politics—and in the realm of morals. In the realm of power, Christianity has operated with an unmitigated arrogance and cruelty—necessarily, since a religion ordinarily imposes on those who have discovered the true faith the spiritual duty of liberating the infidels. This particular true faith, moreover, is more deeply concerned about the soul than it is about the body, to which fact the flesh (and the corpses) of countless infidels bears witness’).
Finally a poignant piece about WH Auden, a line of whose leapt out at me in the way that all good writing does, arresting the moment:
Bless what there is for being

Even in the midst of greed, hatred, and delusion, we can try to do that. The radiant light shines in the ten directions. 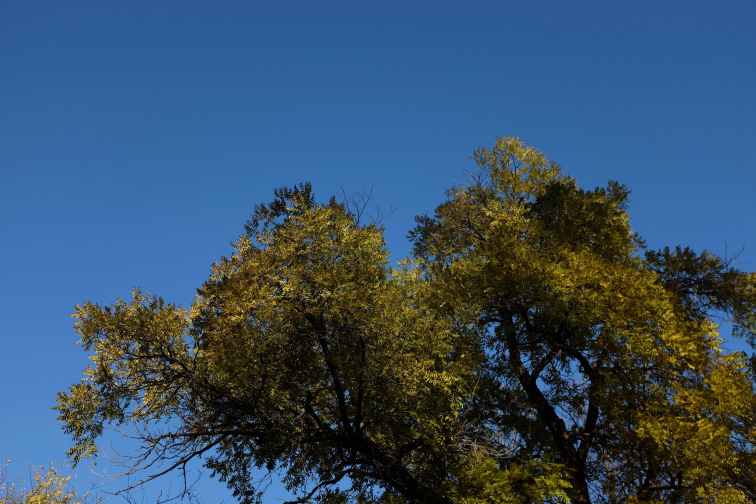 Scenes from the road to Wilbur last weekend.

Your donations help me pay my rent:

You can offer ongoing support:

You can even hire me for stuff: